Time Flies. Why Don't You?

The good news is…

Learning to fly is one of the most engaging and enjoyable things an adult can do. It's easy to get started and also if you have immediate potential use for a plane, you don’t have to be a pilot to buy or own! You can have pilots fly you where you want to go and you can take your time learning to be a pilot in your own plane or use your plane as a limo on the sky…it's up to you.

Below are some commonly asked questions about learning to fly. We encourage you to call our advisors at 406-FLY-1NOW / 406-359-1669 to discuss more about the process of learning and so we can direct you to one of our modern flight training centers.

Is learning to fly hard?

No. See this link that answers the questions: Is Flying Harder than Driving? People of all shapes and sizes, ages and abilities have learned to fly. It’s fun, and from the beginning of your training, you get to do most of the actual flying!

On the practical side — while flying isn’t a difficult skill to learn, you’ll have to be willing to stick with it until you meet all the requirements. Also, you should consider the cost of becoming a pilot — you’ll have to pay for your physical exam and your flight school lessons. 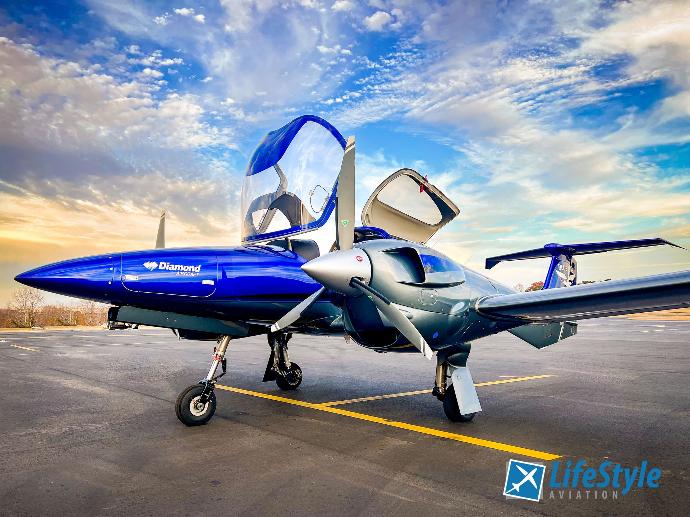 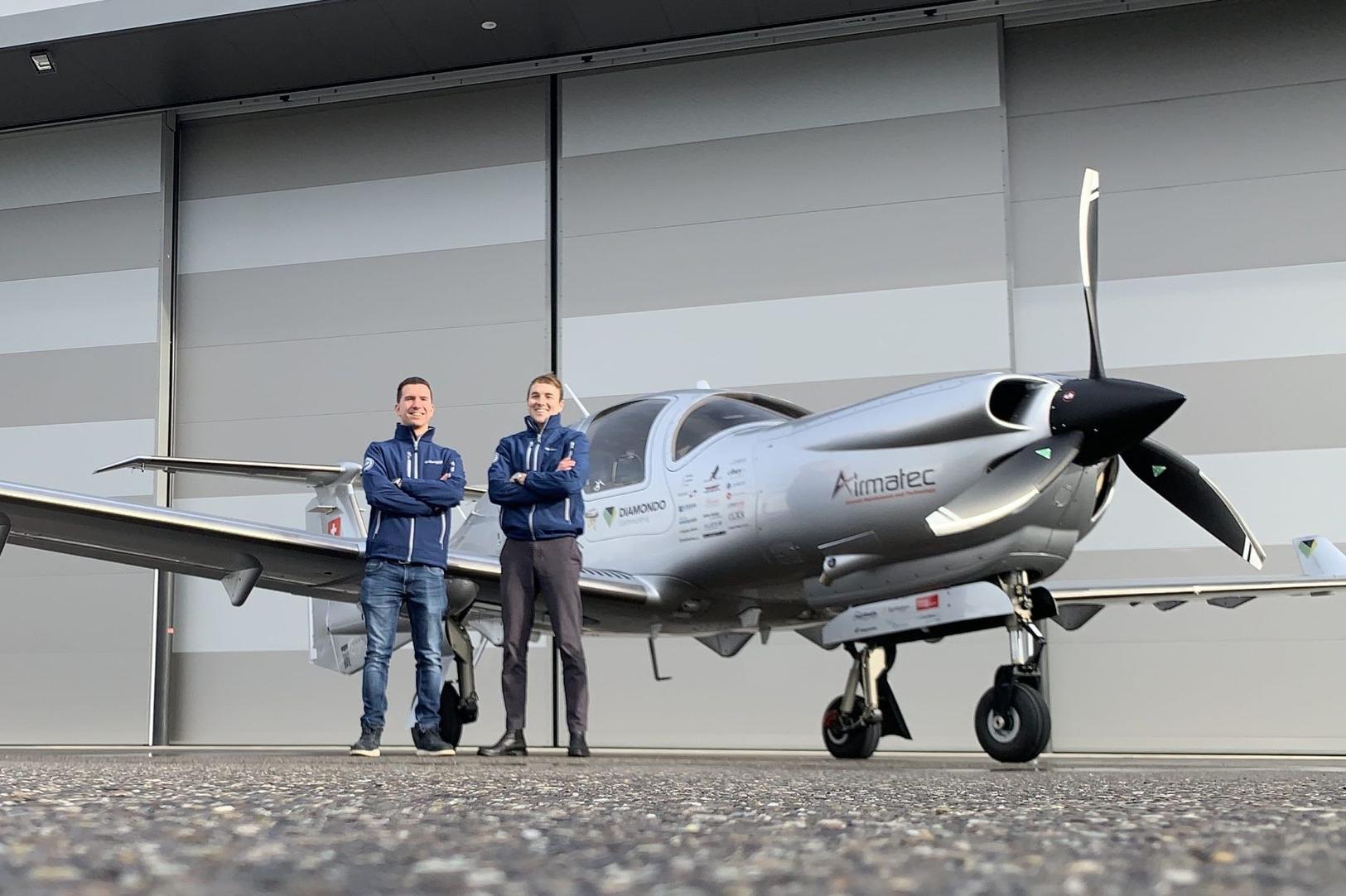 When can I start?

Right away! All you have to do is find a flight instructor and sign up for an introductory lesson. You don’t have to have a student pilot’s certificate or a medical certificate to take flying lessons. Of course, you won’t be able to fly solo right away. That takes time and the paperwork described in this guide.

How many lessons do I have to take before I solo?

It depends on you. There is no set number of lessons or hours of flight school and training. Your instructor must make sure you have learned to perform certain maneuvers before allowing you to solo. These maneuvers include safe takeoffs and landings. You must use good judgment when flying and be able to keep control of the aircraft. Also, you’ll have to get a medical certificate and a student pilot’s certificate to fly solo. 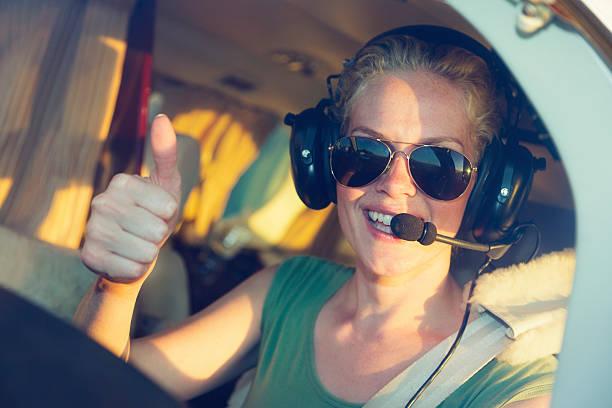 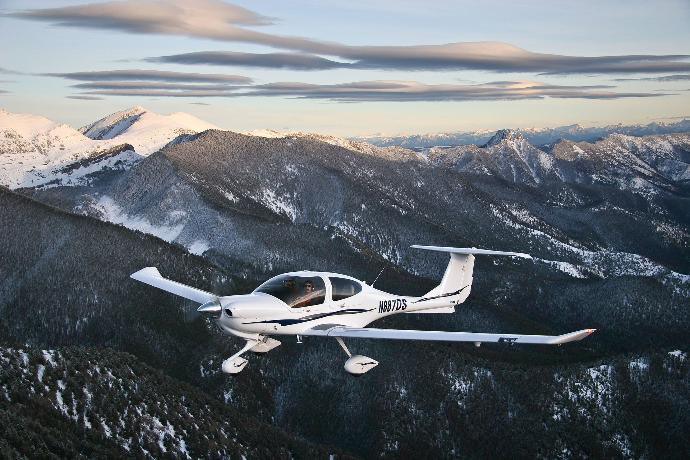 Yes. A well-built and well-maintained modern aircraft flown by a competent and prudent pilot is as safe or safer than many other forms of transportation.

Take Off and Begin Your New LifeStyle Today!

The private pilot certificate is the certificate held by the majority of active pilots. It allows command of any aircraft (subject to appropriate ratings) for any non-commercial purpose, and gives almost unlimited authority to fly under visual flight rules (VFR). Passengers may be carried and flight in furtherance of a business is permitted; however, a private pilot may not be compensated in any way for services as a pilot, although passengers can pay a pro rata share of flight expenses, such as fuel or rental costs. Private pilots may also operate charity flights, subject to certain restrictions, and may participate in similar activities, such as Angel Flight, Civil Air Patrol and many others.

The requirements to obtain a private pilot certificate for “airplane, single-engine, land”, or ASEL, (which is the most common certificate) are:[14]

Talk to an expert: