Video: Maiden Flight of the DA50-JP7 with Turbine

Maiden Flight of the DA50-JP7 with turbine 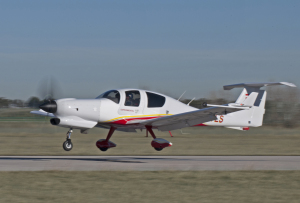 A DA50 powered by a turbine engine made its first flight on 19 January 2015 in Wiener Neustadt, Austria with Christian Dries, CEO Diamond Aircraft, as test pilot, along with Ingmar Mayerbuch, Head of Flight Test. This concept was first introduced at general aviation show AERO Friedrichshafen in April 2013.

After the flight Christian Dries says: “This aircraft with this turbine engine almost flies like a rocket.” 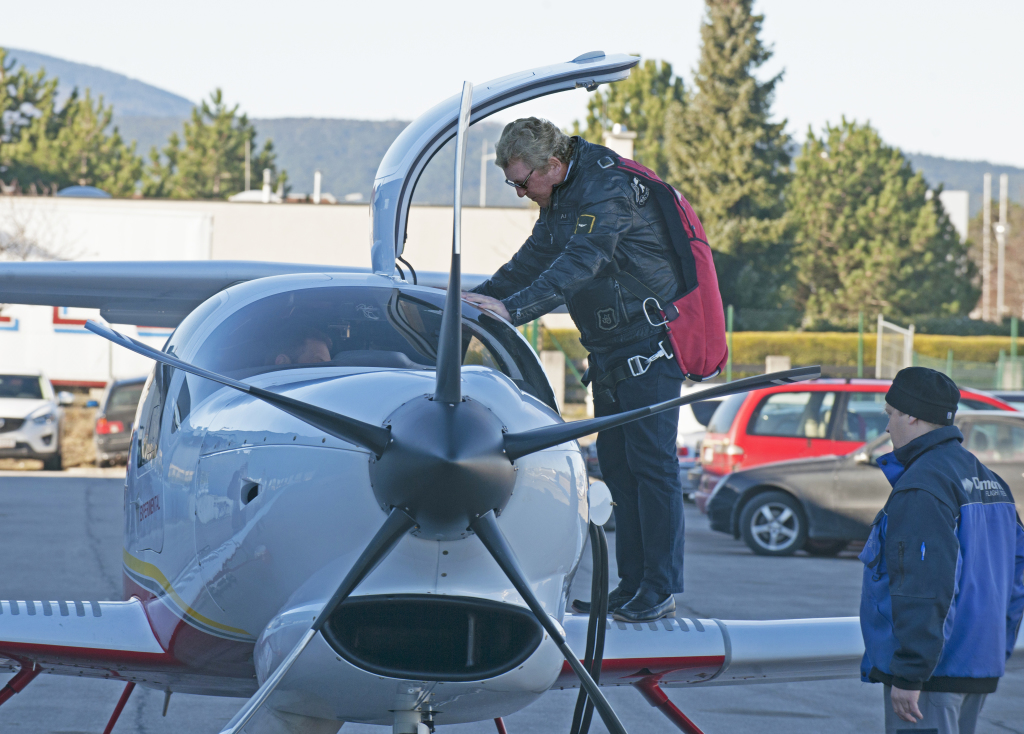 Christian Dries, CEO Diamond Aircraft, with the DA50-JP7flies like a rocket.”

The single turboprop with room for up to seven passengers bears the name “DA50-JP7” (JP for Jet Prop). The airplane will be manufactured in two different versions. The Tundra variant with big wheels and rugged landing gear is perfect for uneven strips and rough terrain. The second version is targeting training and private customers requiring high performance. The DA50-JP7 is perfectly suited for operations in harsh climates with temperatures ranging from minus 50°C to plus 50°C.

The 465 hp AI-450S turbine engine is built by Ukrainian company Motor Sich JSC in collaboration with Ivchenko Progress. It has been newly designed especially for fixed-winged aircraft. The AI-450S has a 20% lower fuel burn than similar turbine engines. It is particularly fuel-efficient at medium altitudes. With dual electronic controls and a mechanical back-up system (Dual FADEC) it is very easy to operate. The engine starts at the push of a button.

After certification (expected mid to end of 2016) the DA50-JP7 will be built at Diamond Aircraft headquarters in Wiener Neustadt, Austria. Austro Engine is as well involved in certification work, maintenance and overhaul of the turbine engines.

More information will be provided at AERO Friedrichshafen in April 2015. 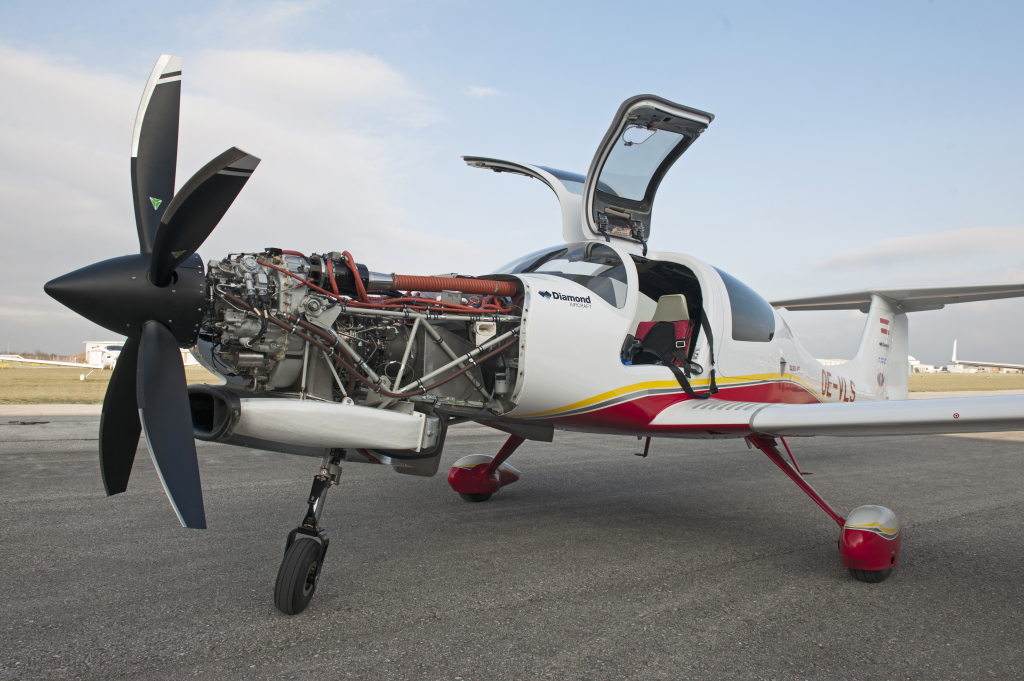 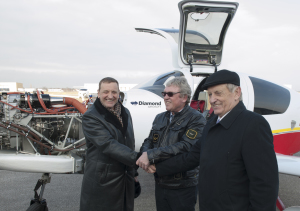