Puyallup, WA   –  SpanaFlight Aviation, a flight school in the Seattle, Washington area with a pedigree that goes back to the 1970s, is in the process of reinventing itself for the 21st century. As one of the newest members of the LifeStyle Aviation Partner Network of flight centers, SpanaFlight is taking a modern approach and adding Diamond Aircraft to its training fleet. 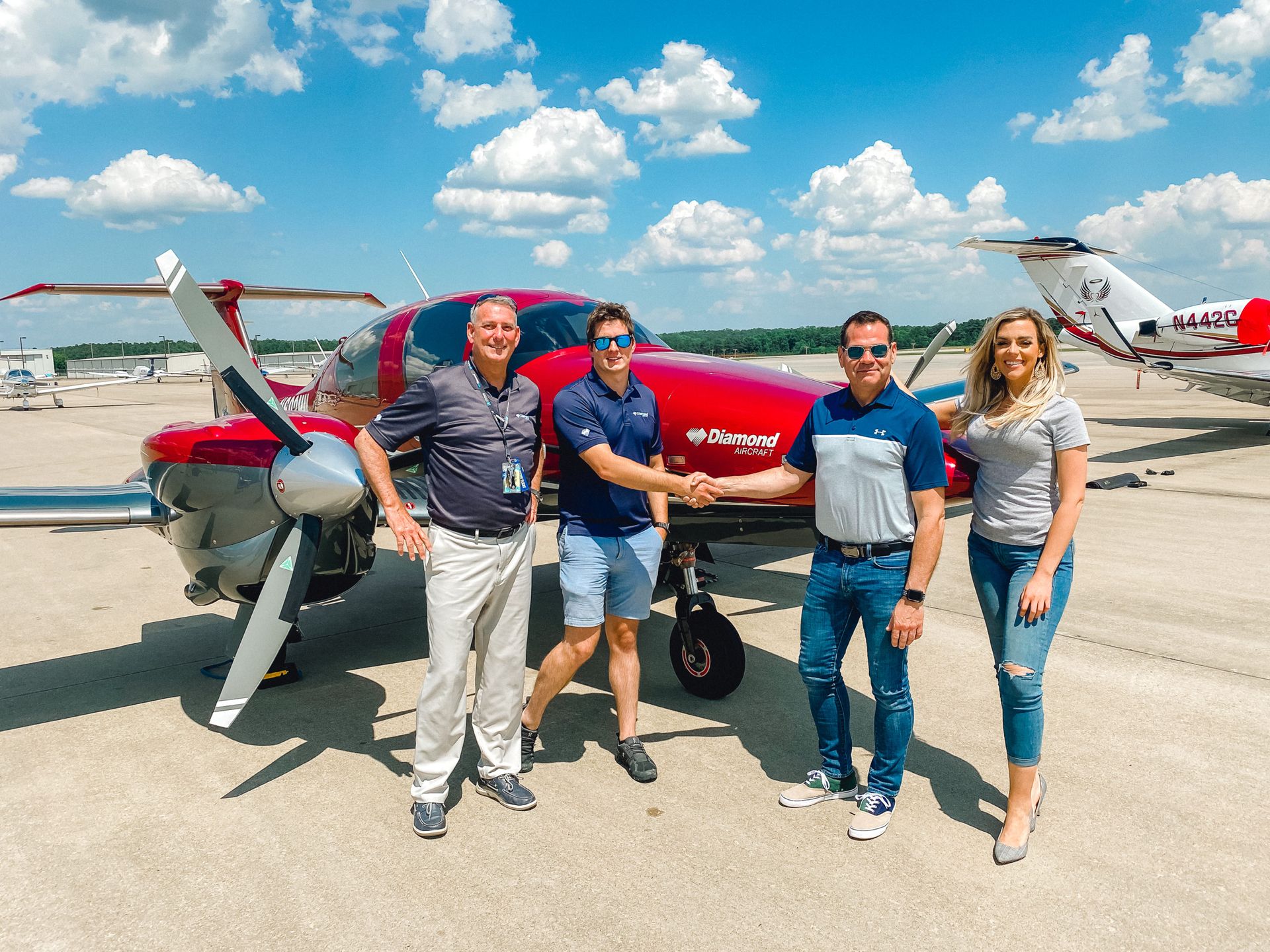 Based in Puyallup, Washington, the flight school had been struggling financially until local businessman Doug Miller started taking flying lessons at SpanaFlight.  Miller saw potential behind a rough exterior that included a small handful of aging training aircraft at the airport and little else.

With a background in the corporate world that has included turning around financially challenged businesses, Miller bought the school.  For the past five and a half years, he has made transforming SpanaFlight into a world-class flight training organization his all-consuming mission.

“I purchased SpanaFlight with the goal of providing exceptional flight training and treating our customers like they truly matter,” Miller said. “That’s unfortunately something I did not experience when I first started looking at flight schools to get my private pilot’s license.”

Miller and his team’s dedication to customer service is paying off. SpanaFlight has expanded to four locations in Washington state and now has 18 training aircraft in total. Plans call for developing additional SpanaFlight locations in the Western U.S; all of which will feature the jet-fuel-burning Diamond DA40 NG piston single aircraft for both primary and advanced training. 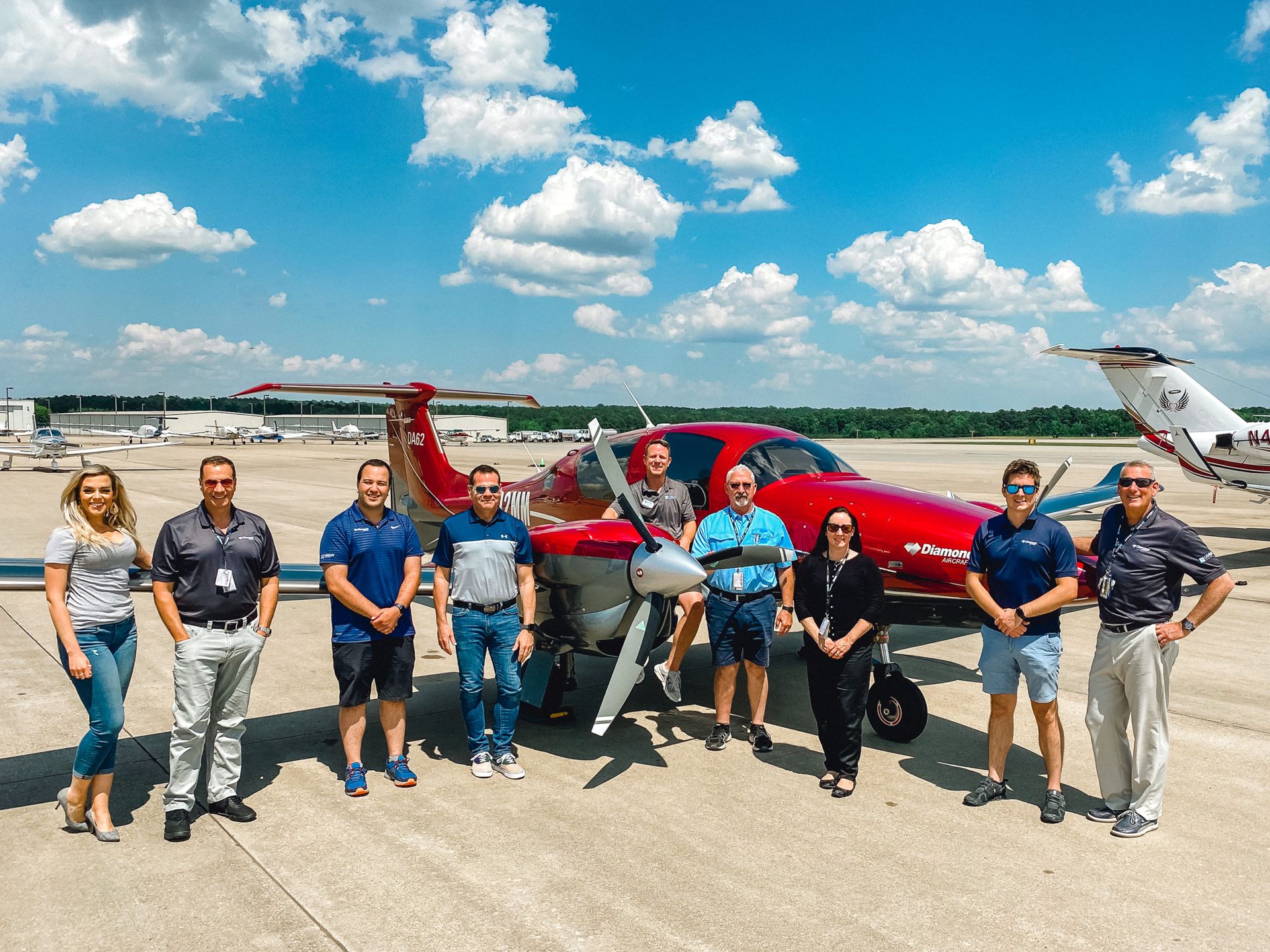 Miller said he decided to chart the school’s future growth path utilizing Diamond Aircraft after a customer purchased a twin-engine Diamond DA62. The plane was bought through LifeStyle Aviation, the country’s largest distributor of new Diamond Aircraft, and SpanaFlight’s maintenance shop jumped at the chance to service the DA62. Miller saw it as an opportunity to add the modern and technologically sophisticated Diamond DA40 NG and DA42 to SpanaFlight’s training fleet.

“At SpanaFlight Aviation, the motto we live by everyday is: ‘We are the Stewards of the dream to fly; it’s our responsibility to respect and protect that dream,” Miller said.

“The philosophy that LifeStyle Aviation Founder John Armstrong has championed, which is centered around modern aviation transportation solutions, dovetails very well with our philosophies at SpanaFlight,” Miller continued. “Taking care of the customer, giving them the best opportunity to succeed with their flight training, helping them experience modern aircraft; these are all areas where SpanaFlight and LifeStyle Aviation are in total agreement. Becoming a LifeStyle Aviation Network Partner has been an amazing fit from a business standpoint and for aviation in the Pacific Northwest.”

“We are excited to partner with SpanaFlight as a LifeStyle Network Partner,” stated John Armstrong, President of LifeStyle Aviation. “SpanaFlight is ideally positioned to help more people discover the real potential of modern private aviation. Together we will help more people change their lives and lifestyles through modern aviation.” 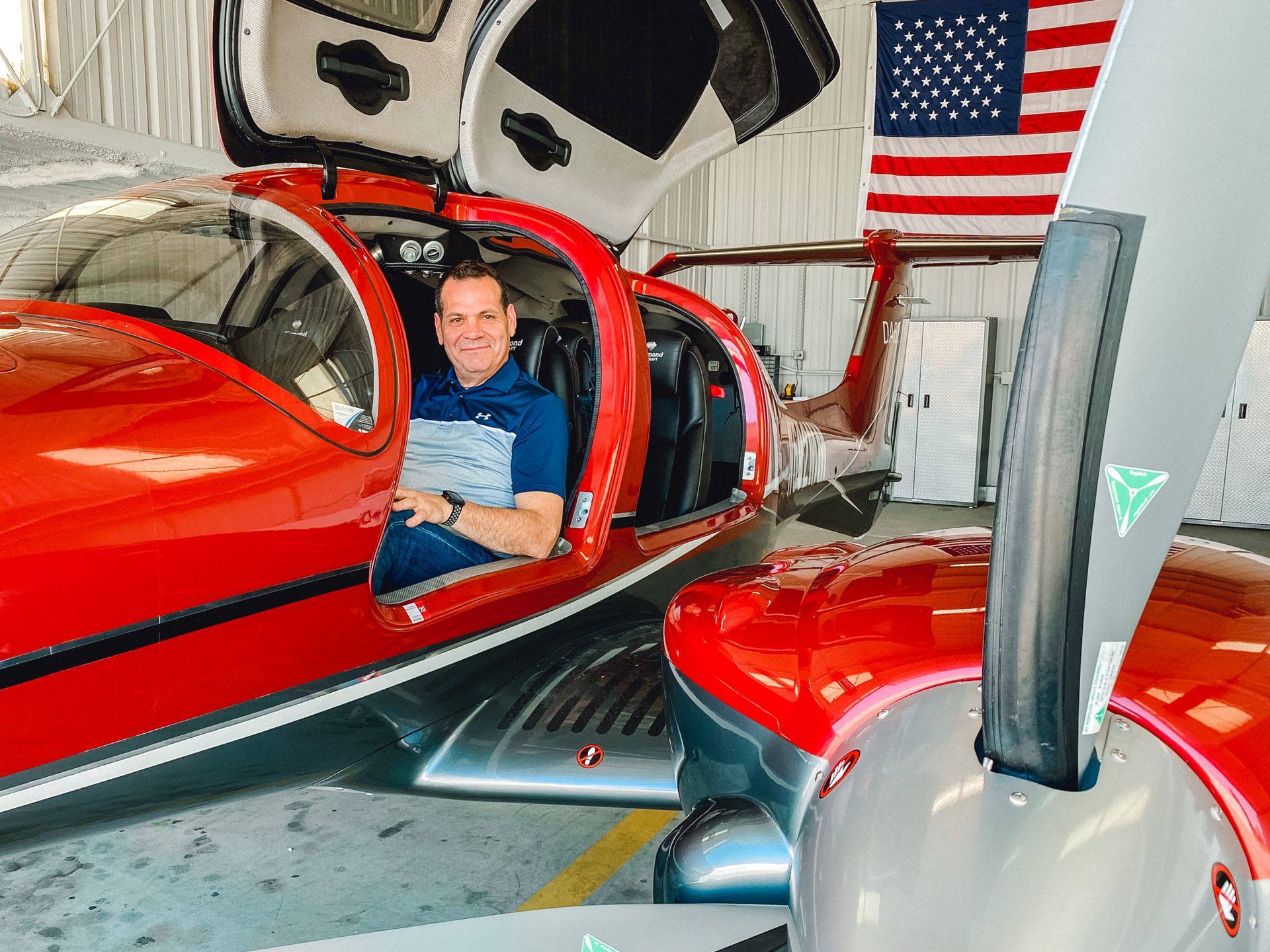 In the “post Covid world” business people are discovering the value and convenience of having access to their own modern aircraft solutions. SpanaFlight is now offering “early stage pilots” and non-pilots the opportunity to explore using private aircraft in their lives and businesses while learning to fly. With LifeStyle Aviation’s broad offering of modern aircraft and SpanaFlight’s professional pilot services, training, management and maintenance clients can enjoy executive level solutions immediately. SpanaFlight is offering limited tax advantaged leaseback opportunities for individuals to provide access to modern aircraft in the most economical way.

The LifeStyle Aviation Network now includes dozens of flight center Network Partners that refer to themselves as “Dream Centers” because they are not limited to just providing flight lessons, but also to working with each client to help them tailor a pathway to achieve their personal travel and freedom goals.

The scope of options through the Network includes a broad range of solutions including early stage aircraft acquisition with “executive training approaches.” This allows businesspeople to acquire aircraft they can use immediately while learning to fly.  LifeStyle specializes in helping people discover the economic leverage of business use, leasebacks, aircraft sharing and aviation tax considerations to easily justify their desired Aviation LifeStyle. 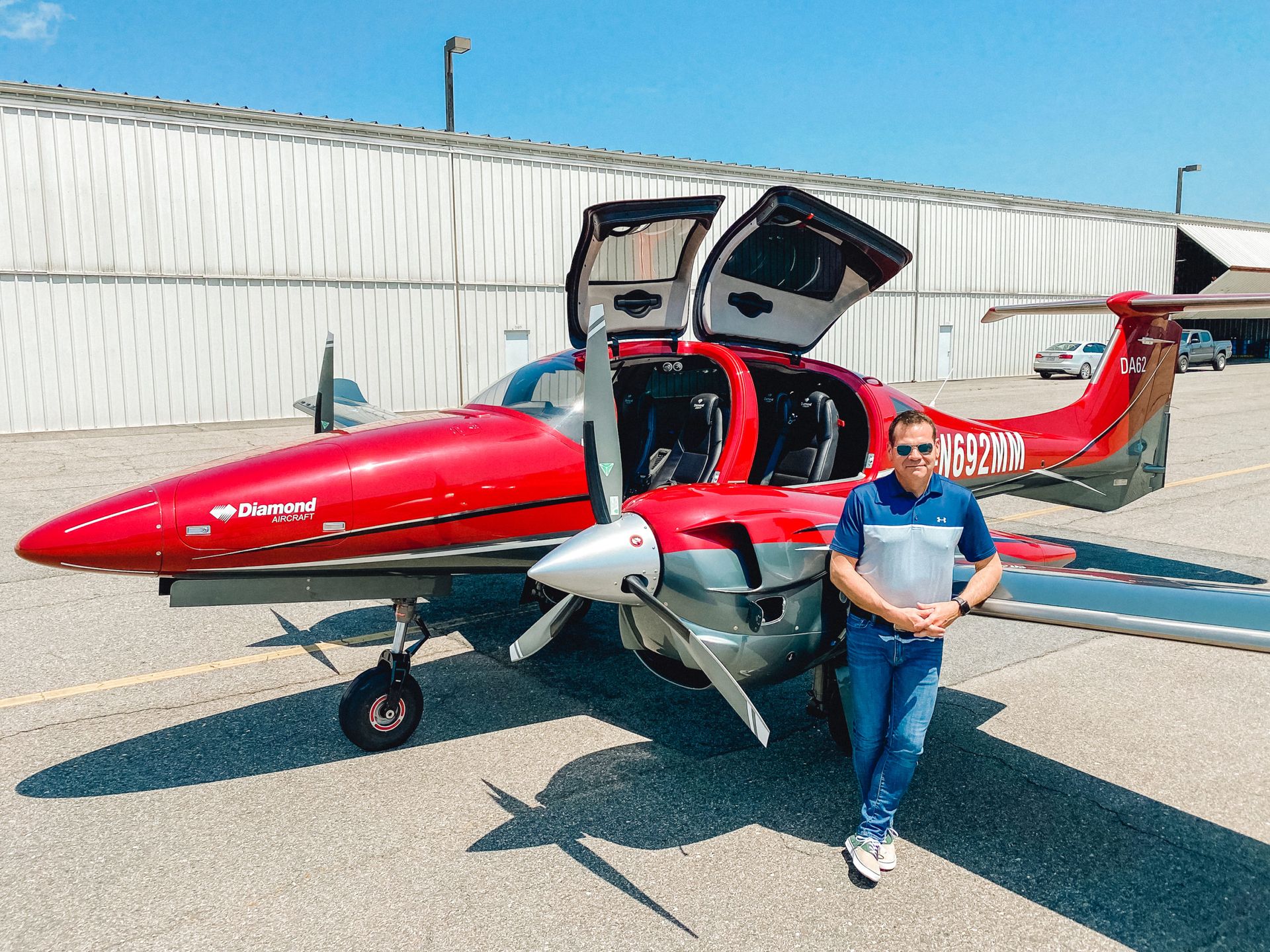 Lifestyle Aviation (LifeStyleAviation.com) is a U.S.-based aviation marketing organization that is in the business of helping people achieve and enjoy an “Aviation LifeStyle” through modern personal aircraft. The organization is comprised of several components: