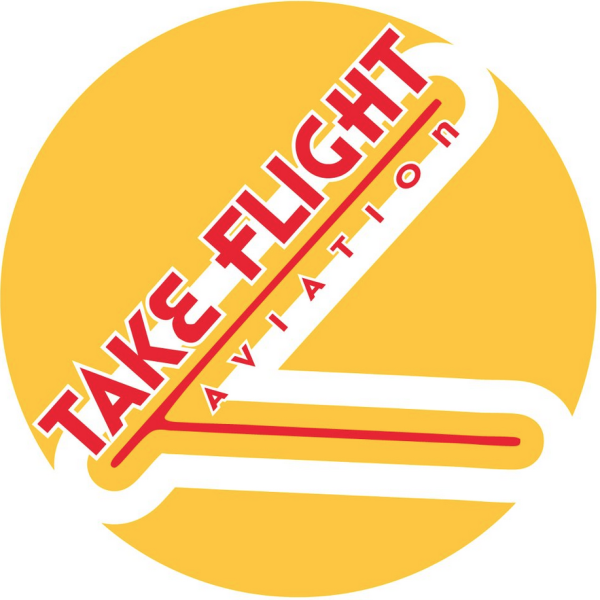 Take Flight Aviation has just finished upgrading the New York Tri-State Region with the FIRST and ONLY advanced Austro Powered, G1000 equipped, Diamond DA42NG Twin Star that LifeStyle provided. This isn’t some tired wrung out old trainer. This aircraft is new to the training world and has fresh zero time power. There is no other aircraft that prepares you for modern twin-engine flying like the Austro Powered DA42 NG does – and there’s only one place in the Northeast to fly it – Take Flight Aviation! It’s ready to fly….right now!

Most twin engine aircraft fly pretty much like a powerful single when everything is working well. However, when during engine failure drills, one engine is failed and you lose 50% of your power, but 80% plus of your performance. You as the pilot have to determine which engine failed, feather the propeller and secure the failed engine, while still flying the aircraft safely on the asymmetrical thrust developed by the remaining engine. That’s a handful to put it mildly – and safety is a factor – now add to this the stress of a check ride.

There is one aircraft that this doesn’t apply to – the Jet-A powered Diamond DA42. The 13 GPH (for both engines combined) Austro Powered DA42 automatically feathers the propeller on the failed engine and takes care of all engine securing automatically; allowing you to concentrate on what’s important – flying the aircraft. For you, it means a far safer and more efficient training environment in an aircraft that mirrors what you’ll experience in today’s modern equipment. You can’t do that in any other aircraft.

The Austro Powered DA42 offers full FADEC controlled engines just like most airliners with power set by percentage of engine output – just like a turbine. We have a custom built a training program for the aircraft and have the highly experienced instructors to bring the training to life. While we have a very well defined program, we don’t rush you through – you can learn at your own rate and develop the proficiency you deserve…and need.

Unlike most multi-engine training centers, our DA42NG is also available for rental to qualified pilots – Give us a call! 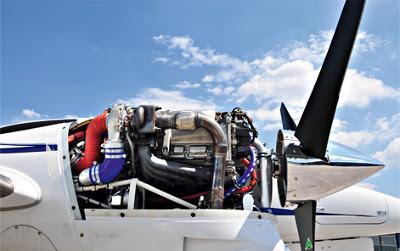