LifeStyle Aviation and Take Flight Aviation teamed up to exhibit at the New York Air Show at Stewart International Airport. 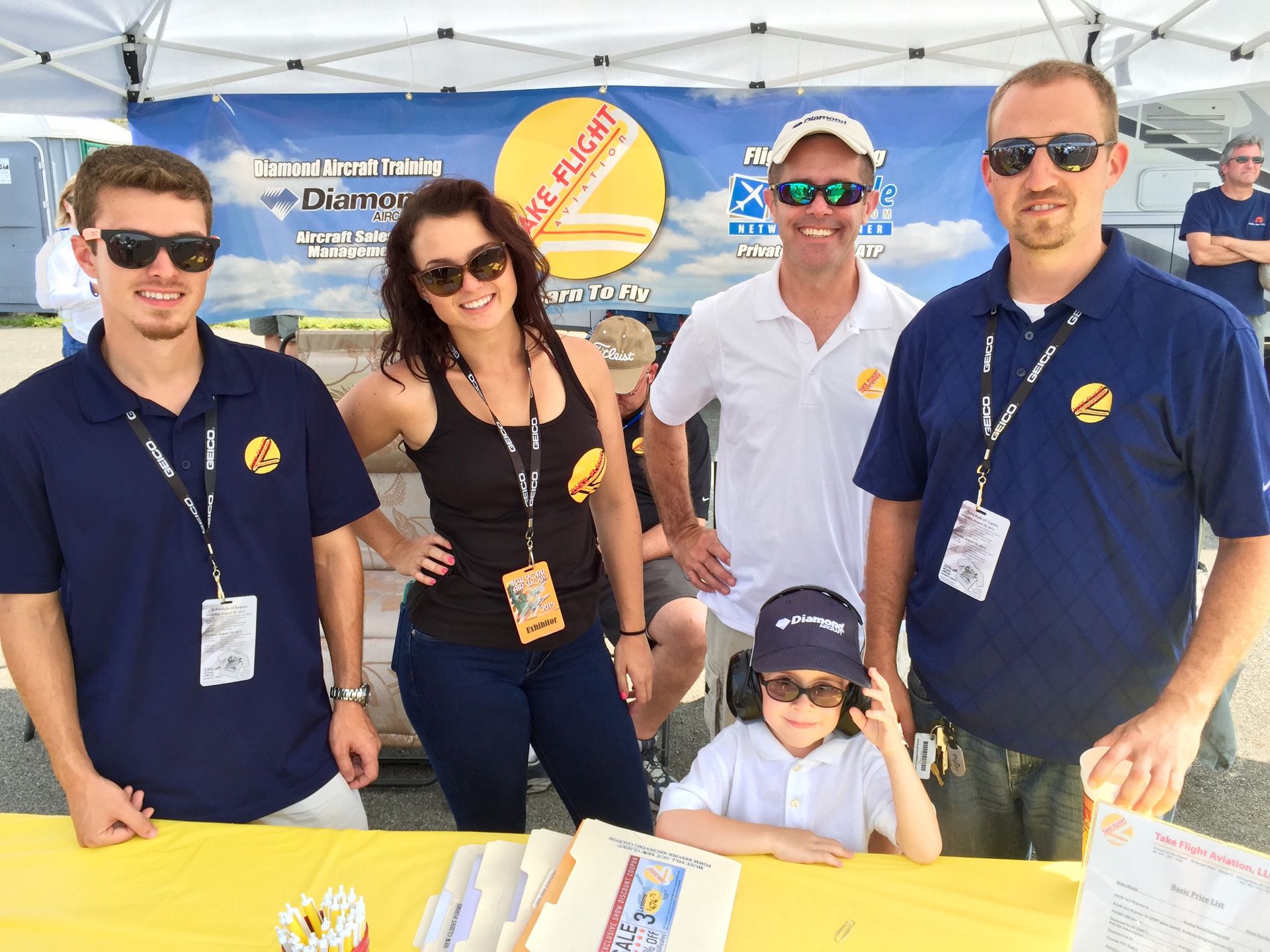 The Take Flight team was out in full force with a clever special promotion offering an exclusive flying starter package coupon only available at the event and signed up over 100 people. Its going to be e busy fall with more people than ever in the New York Metro area experiencing modern “LifeStyle Aircraft”. 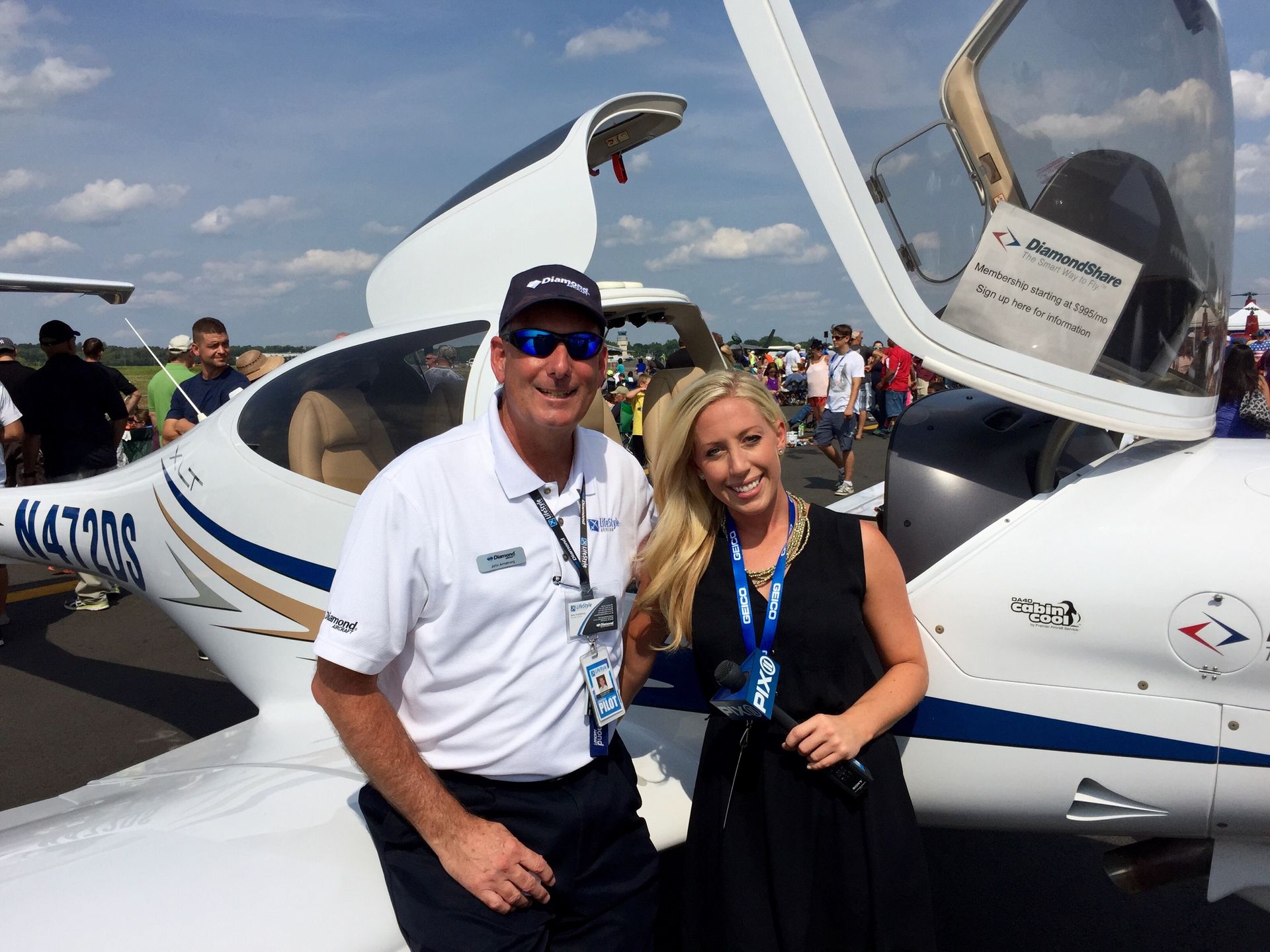 Look for coverage on channel PIX 11 in the NY area. Their news team came by and did a piece on the Aircraft, DiamondShare and training opportunities with Take Flight.

The Harrier did its hover routine. Very impressive. 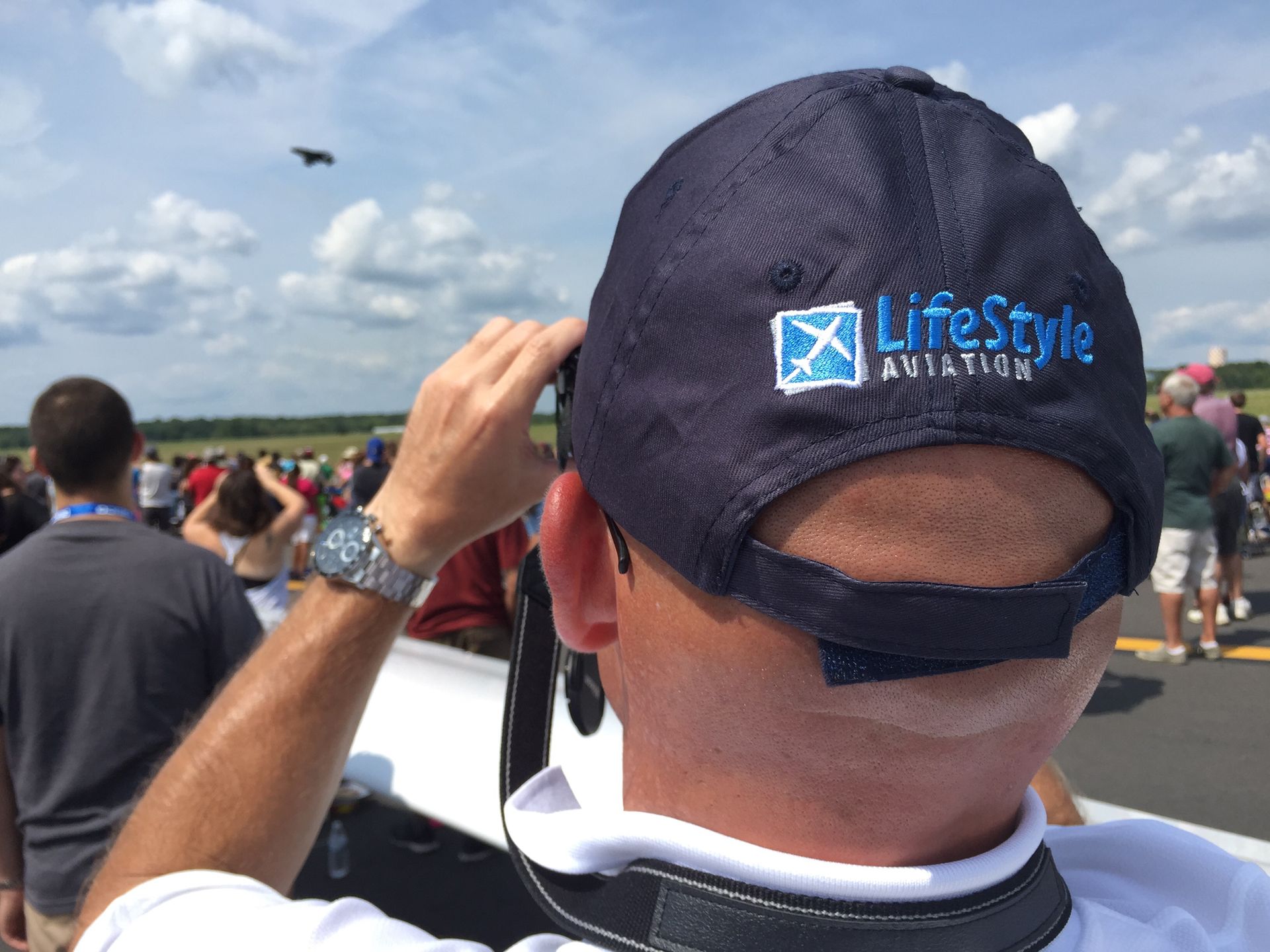 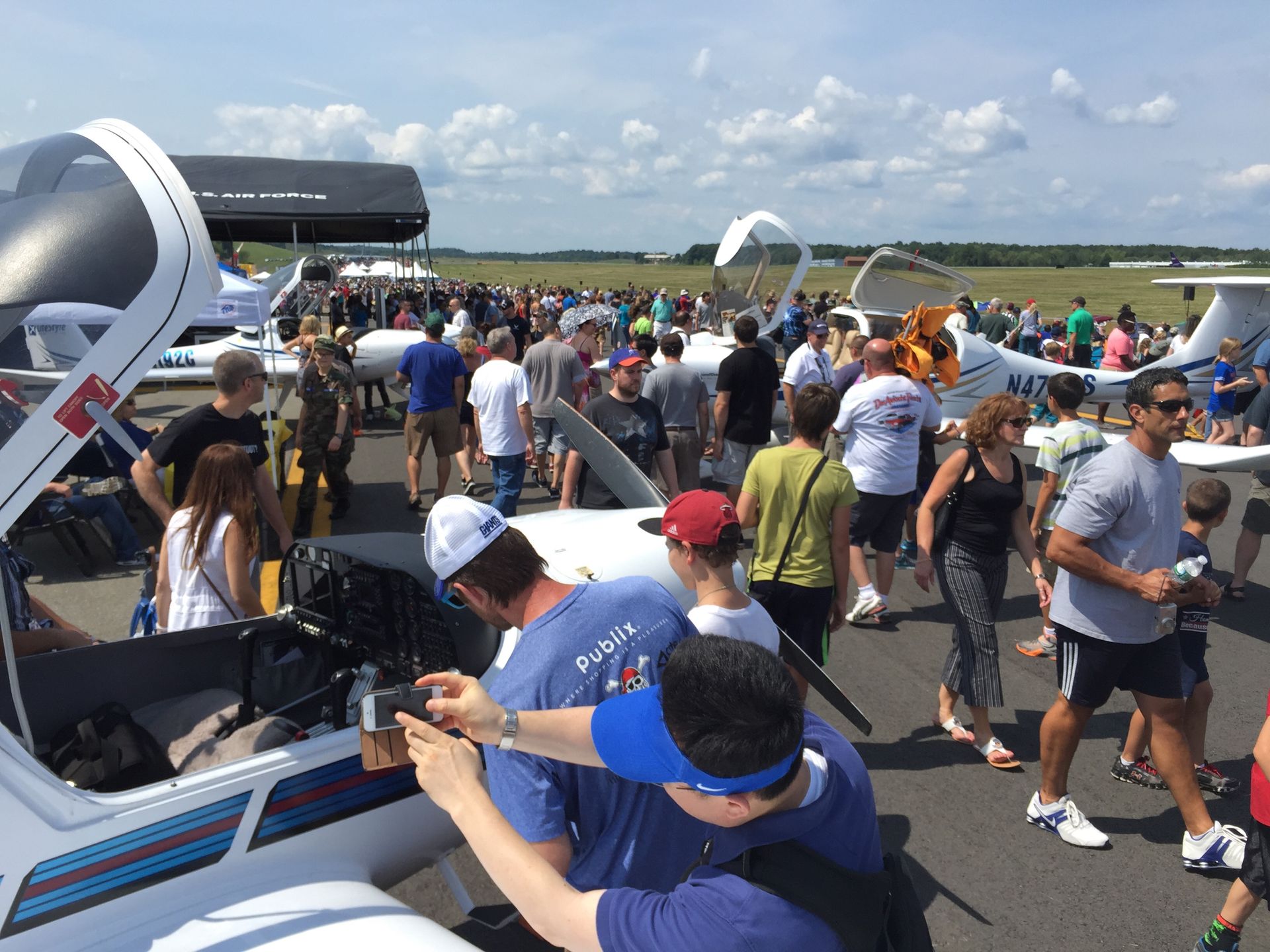 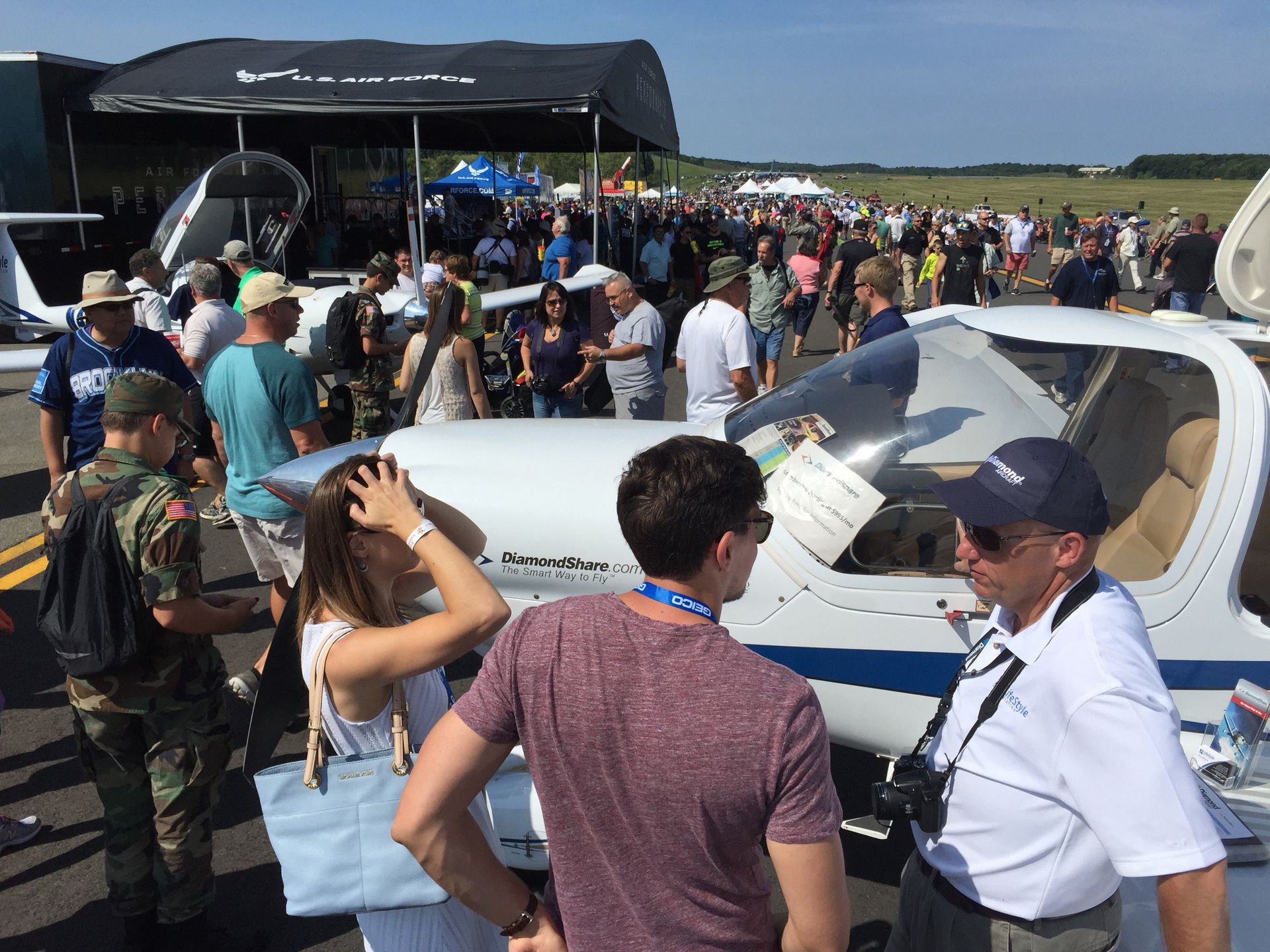 The crowds were large for the event. 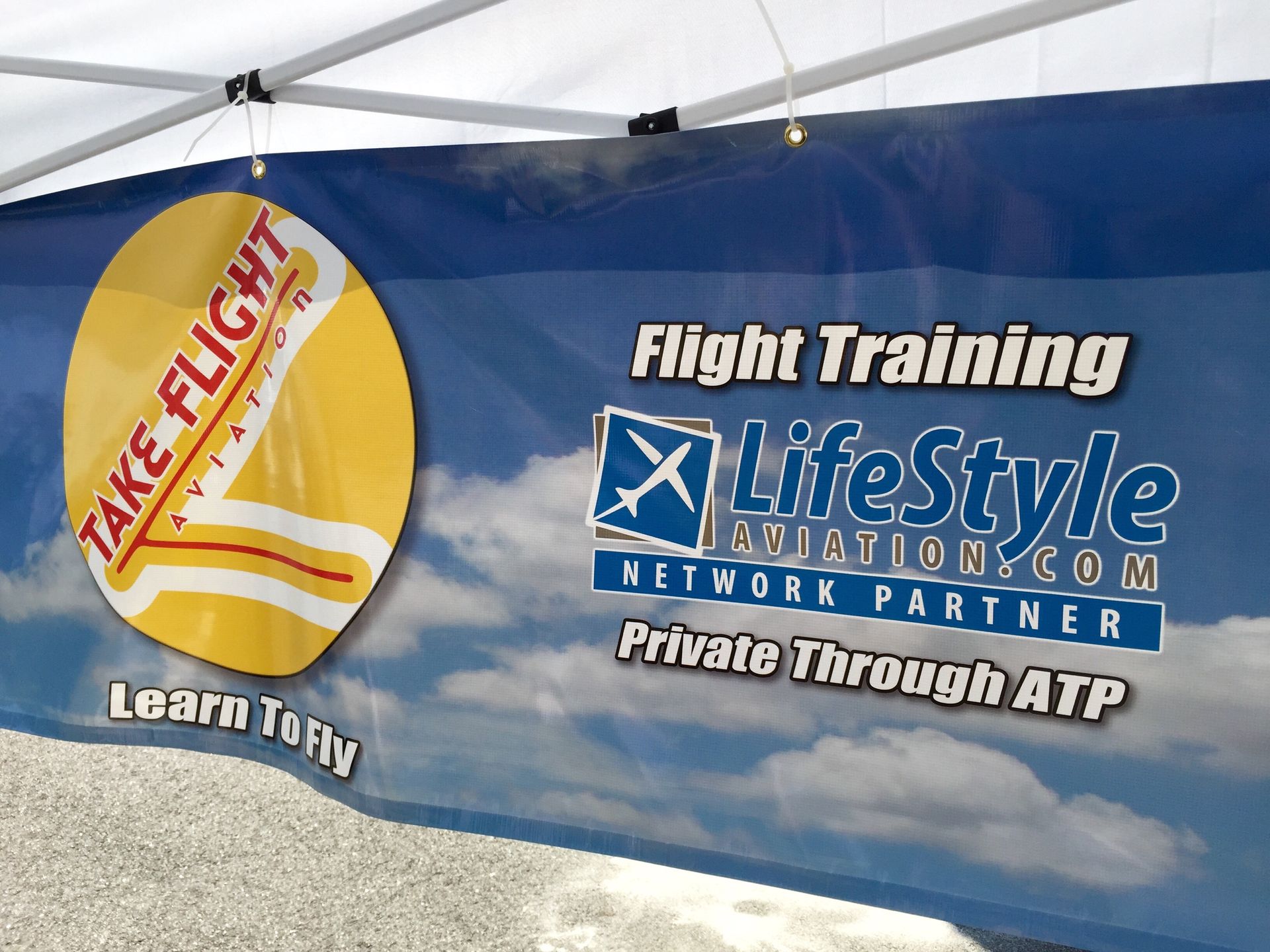