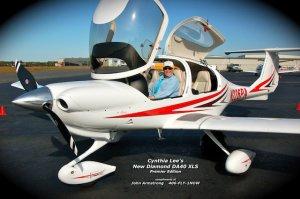 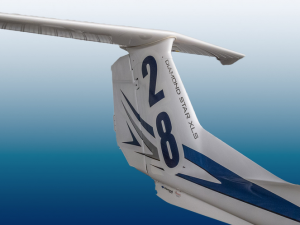 The ARC is an annual VFR (good flying weather) cross-country event flown by airplanes with at least 100 horsepower (HP) and not more than 600 HP in either a competition or a non–competition class. Competition Class includes Stock and modified Stock, normally aspirated, piston powered airplanes, rated for continuous operation at maximum engine speed. Non-Competition Class includes airplanes not qualifying in Competition Class per ARC Rules, and those teams are not racing, but flying the event solely for education and experience. Both classes follow the same rules and enjoy similar flying adventures over the 2529 mile course. 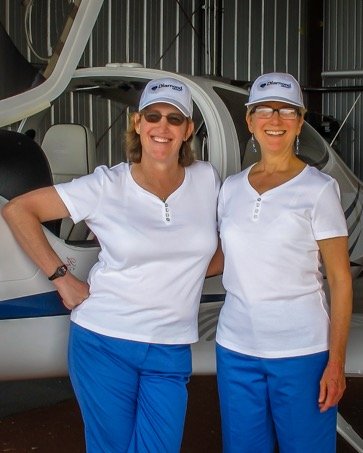 All entered airplanes are flown for Handicap speed before the start. Teams then race their handicap speed, trying to best their own top speed from timing line to timing line. Once the first plane launches they have 4 days to fly all 9 race legs and to arrive and cross the Terminus finish line. Thorough knowledge of the rules and route are critical to successful completion of the race.

Two current licensed women pilots comprise a team. Passengers are allowed and they must be women pilots or student pilots. This year 53 teams are entered in the race with pilots ranging in age from 18 to 88 years and who come from a wide variety of back grounds. Included are 13 teams representing colleges who will vie for the perpetual trophy for the top college team as well as overall placement.

The first race took place in 1929, originally called the Women’s Air Derby and included a field of 20 women pilots that included Amelia Earhart and was won by Louise Thaden. That race flew from Santa Monica, CA to the Cleveland Air Races in Ohio. The All Women’s Transcontin 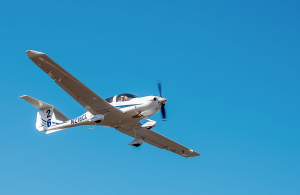 Louise Thaden who flew in the very first women’s air race in 1929 was quoted as saying “…added skills are developed, self confidence is increased and enduring friendships are made.” That still holds true today. Thirty-nine years later, over 100,000 statute miles later and 1500 teams later the Air Race Classic remains a venue for competitive flying.

Cynthia Lee is an instrument rated private pilot with 700 hours. Retired after 37 years of Operations and Engineering Management with DuPont an 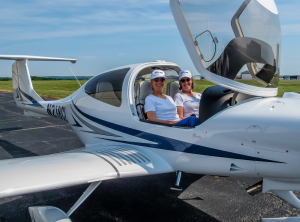 d Axalta, is now an avid pilot and photographer.  LifeStyle Aviation first met Cynthia back in 2011 when she was trading in her Piper.  We helped Cynthia get into a beautiful brand-new Diamond DA40 with our DiamondShare program.  That DA40 is the plane being flown in this years ARC.  Since purchasing a modern aircraft Cynthia has been able to really enjoy the aviation lifestyle.  She has traveled to Martha’s Vineyard, the Bahamas, Key West, Texas, Arizona, New York and other places.  Cynthia became a LifeStyle Aviation Ambassador to share with others the freedom that the modern flying lifestyle creates.

LifeStyle Aviation is proud sponsor of Cynthia and Nancy #28 team ’10 Carat’ in the 2015 Air Race Classic.

Click here to learn more about the Air Race Classic

What to learn more about the  Diamond DA40 – the safest aircraft in its class.  An ideal traveler and trainer.  LifeStyle’s  DiamondShare program revolutionizing buying and using modern aircraft.   LifeStyle Aviation Ambassadors and the freedom of the modern aviation lifestyle.  Click her for more ideas about how to  enjoy the aviation lifestyle.