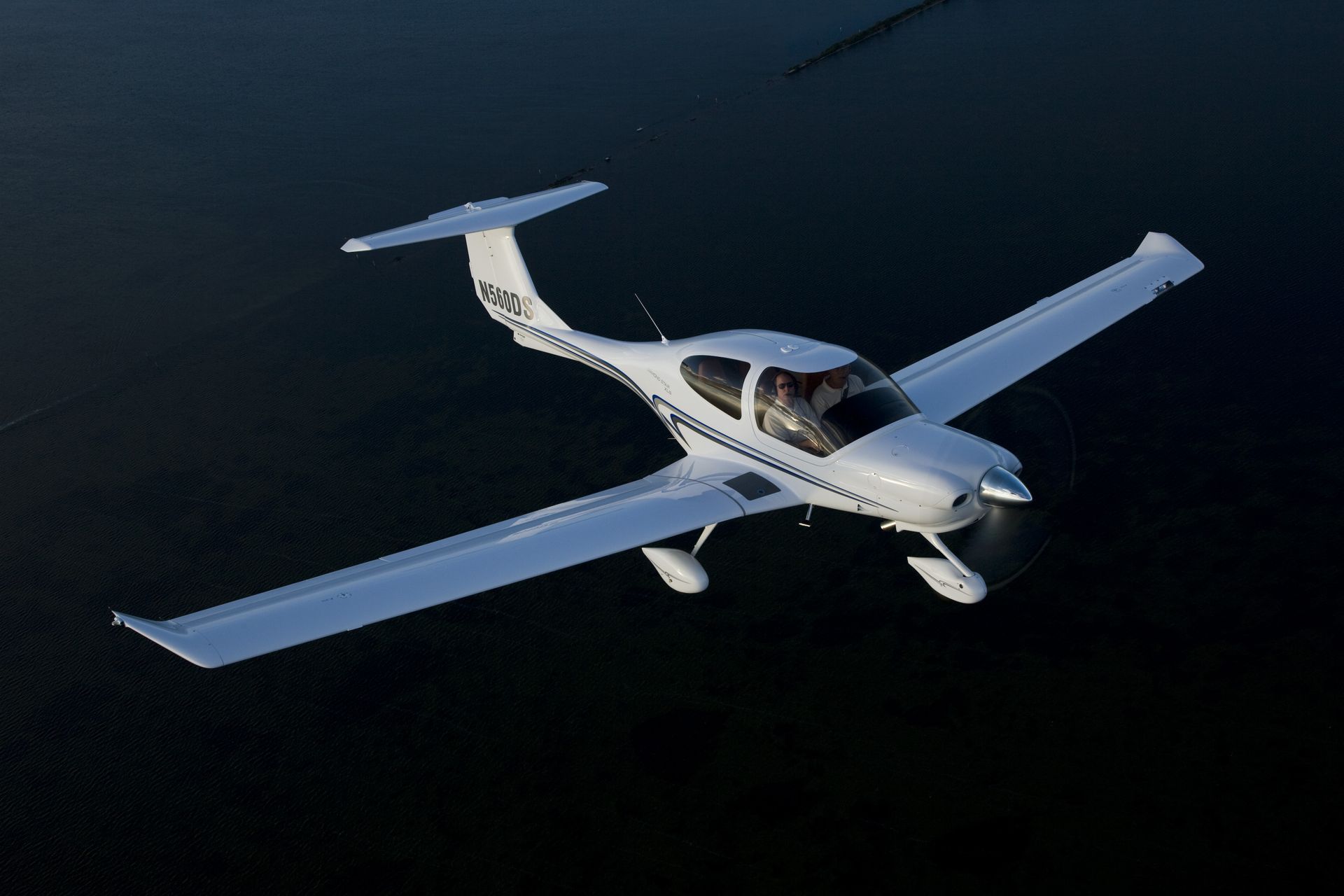 At LifeStyle Aviation we are in the business of helping people pursue and attain a life enriching “Aviation LifeStyle”. We help many people get started in aviation. Our top three most important considerations for every new client we help are:

Every client’s needs and situation are different and we take our role seriously to recommend the “ideal aircraft” for them for their experience and planed use.  The Diamond DA40 tends to be the most recommended (when it is the “best fit”) for pilots as their “first airplane”. This is for many reasons including speed, economy, visibility, ergonomics, low insurance, fun factor and easy of ownership but one reason that is statistically indisputable at this time is the remarkable safety results the DA40 has tallied up. With thousands of aircraft flying since 2000 it is simply the safest aircraft in its class by a huge margin statistically. You can research and measure many facets of the data but you always come to a result that places the Diamond in a safety category all alone.

The facts and results are all great and well documented but it never seems to quell the never ending discussion about the value of the parachute available on other aircraft as a “must have”. To that end we’ve included this article about the DA40 “Parachute Mode” from a very knowledgable and experience pilot and writer Paul Bertorelli.

The “Parachute Mode” described below is something I use and demonstrate regularly. Anyone considering which airplane to fly that includes the DA40 will be keen to know more about this. As an example of what you can do with it, when I’m over 1000 feet high than pattern over a large airport and I’m cleared to land I don’t extend the downwind leg but simply put power to idle and initiate a full stall holding the stick all the way back and descending at 600-800 fpm with very little forward movement. In my case because of lots of experience with this mode, I stay in that configuration and make the base and final turns in a full stall…this is NOT something that would ever be recommended in most other aircraft but in the DA40 there is no sharp edge to bite you. I’m confident that if I needed to plant a DA40 in a small yard with minimum forward speed I would use the technique described below all the way to the ground. The best part is the low sink rate with very little energy.  For those that have not flown the DA40 to discover its unusual qualities and precise control that contribute to safety they should certainly do so…its very unique and delightful aircraft with safety statistics that speak for themselves.

As Published in AVWEB

Last week, I took a ride over to Ft. Lauderdale to visit with Premier Aircraft. The company’s been having good success selling Diamond aircraft (and Mooneys) and they have a premium upgrade package for the DA40 that includes a composite prop and a luxury interior.

I’ve always liked the DA40. It’s got a terrific combination of decent speed, cockpit visibility and, especially, benign handling. And that’s not just idle journalistic blather; the DA40 has an accident record to prove it.

The first time I flew the DA40, Jeff Owen was the demo pilot at Diamond and now he works at Premier, so we flew again last week. One thing he delights in demonstrating is what Diamond (and others) call parachute mode. Basically, you trim the airplane full nose up, idle the power and take your hands off the controls. The airplane will maintain a stable phugoid mode at a descent rate of between 600 and 1200 FPM at an indicated airspeed of 48 knots or so. In selling the DA40 against the Cirrus, Diamond has pointed out that in parachute mode, the Star might descend slower than the Cirrus does under its BRS parachute, albeit with more forward speed. (BRS says the Cirrus descent rate is between 900 and 1680 feet per minute.)

Would the DA40 be survivable if taken to the ground in parachute mode? Over rough ground, trees or an unfriendly urban environment, I’d be more than willing to take my chances in it, if a conventional engine-out landing wouldn’t work. As these things go, 48 knots and 1000 FPM is fairly low energy.

Noodling this a little further, I dove into the accident records for the DA40 to see what’s actually happening with the airplanes. The reality is there are hardly enough accidents to draw any conclusions. Nearly 1600 DA40s are flying and splitting Diamond’s low and high fleet hours estimates, the 15 or so accidents it has had give it an overall accident rate of .8/100,000 hours, just a fraction of the GA average of 6.8. Its fatal rate is about .16, a mere eighth of the overall GA average.

The real eye opener is that in all those hours, there’s not a single stall accident of any kind. I don’t think many, if any, other airplanes can make this claim. Given the number of high-profile stall accidents we’ve seen recently (Colgan and AF 447), this record is remarkable, in my view. While it may be true the DA40 is used as a trainer and its high-aspect, low wing loading make it less susceptible to stalls, it’s also true things like this haven’t kept pilots from unintentional stalls anyway. But evidently not in the DA40.

By the way, parachute mode works in other airplanes, too. But not necessarily as well, because the phugoid is less damped and the down-cycle airspeed builds to yield a higher descent rate. Next time you’re out flying, try it. It could be a revealing exercise that might save your life.

You may enjoy reading also the banter in the comments on the post as well.

Fun Events at FreeFlight Aviation, One of Our Network Partners