The DA40 has been one of the most successful 4 place modern aircraft of the 21st centry. It has been critically acclaimed as the “Best First Airplane” and has earned the award as the worlds safest aircraft in its class by a factor of 3-5 times safer than then average GA aircraft depending on what’s being compared.  The company has been selling Jet-A versions of the DA40 since 2002 outside of North America where only the DA40 Avgas model was offered. In 2017 the production line for the Jet-A DA40 was moved to the North American plant and LifeStyle Aviation was the first to jump in and start ordering this amazing aircraft.

The Jet-A DA40 is called the DA40 NG (for New Generation). This all new G1000 NXi equipped Jet-A diesel aircraft is truly remarkable. We love our DA40 gas aircraft and think they are fantastic. The DA40 NG is even better! It flies higher, faster, farther carrying more for less and is easier to operate and own. It’s everything everyone has asked for and more.

Enjoy our DA40 Intro Video where we highlight some of our favorite features.


LifeStyle Aviation is the largest seller of the Diamond DA40 NG aircraft in North America. The company offers the plane in their DiamondShare program as well as to individual owners and flight school. The company offers an innovative flight school program known as the LifeStyle Aviation Network that helps flight centers modernize and grow. The company specializes in modern aircraft and offers single and twin engine Jet-A burning aircraft. See all the aircraft LifeStyle offers. 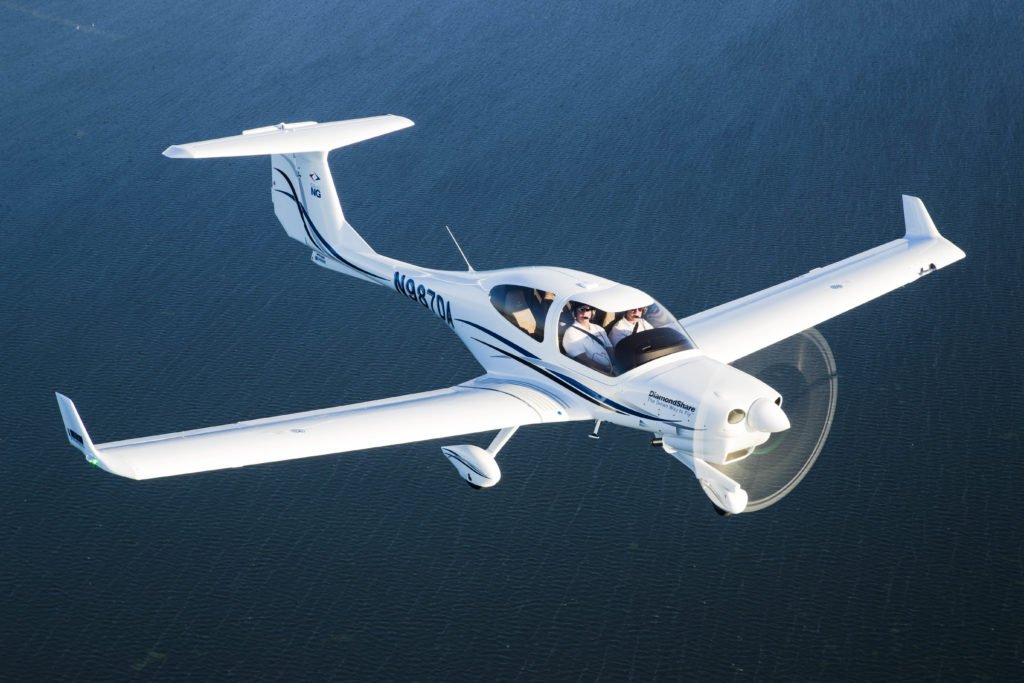 LifeStyle Aviation specializes in the marketing and sale of modern personal aircraft with Diamond Aircraft being one of the company’s popular brands. LifeStyle is a leading seller of new and used Diamonds in North America and also delivers aircraft worldwide. LifeStyle has invested in being the leading provider of diesel single and twin-engine Jet-A piston aircraft including the DA40 NG, DA42, and the all-new DA62.