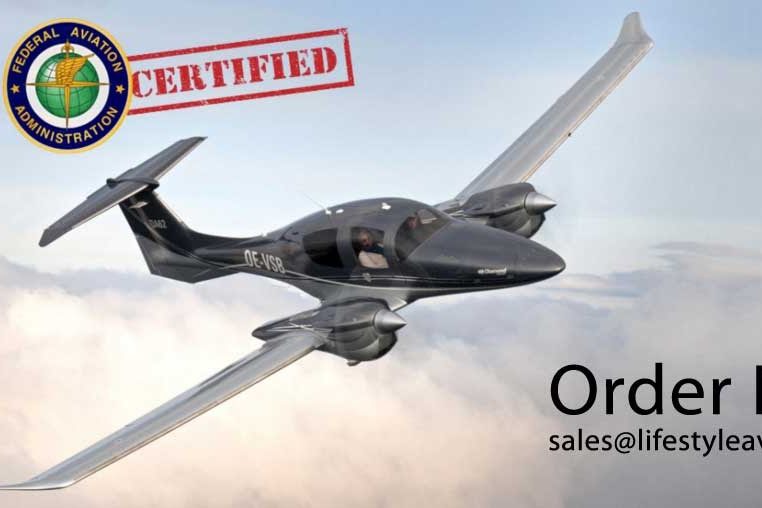 Even at a price north of a million dollars, Diamond’s new DA62 twin is finding strong demand in a new aircraft market most describe as tepid. Diamond CEO Christian Dries told AVweb this week at Aero that production will rise to more than one airplane per week and that he believes a volume of 60 to 62 airplanes a year is sustainable. (For reference, GAMA reports that 110 piston twins were sold worldwide in 2015, including 46 from Diamond, which currently dominates the piston-twin market.)

Who’s buying the airplanes? For now, Dries says it’s private buyers who will fly the airplane themselves. “But we are working on a DA62 for charter operations with an additional belly pod which can accommodate additional luggage,” Dries told AVweb in a podcast we’ll link to later this week. Dries also said the DA62, which has a gross weight for North America of 5070 pounds, may see an allowable weight increase in the future.

And despite its typical $1.3 million price tag, Dries believes the DA62 will find some buyers in the flight training segment. “The DA42 is still highly recognized and valued for flight training. The DA62 could be a flight training airplane, but it is not so cheap. There are some high-profile flight schools in the world where performance is a very important part,” Dries said.