LifeStyle Aviation is pleased to provide you this significant announcement regarding the expanded TBO (time between overhaul) of the engines used in our Diamond DA40 and DA42 aircraft.

Austro Engines, the Diamond Aircraft owned diesel engine maker, today announced in the following brief statement that their engines that power the DA40 NG and DA42 line of aircraft have been raised from 1500 hours to 1800 hours TBO recommendation.  Their notice was brief and to the point… 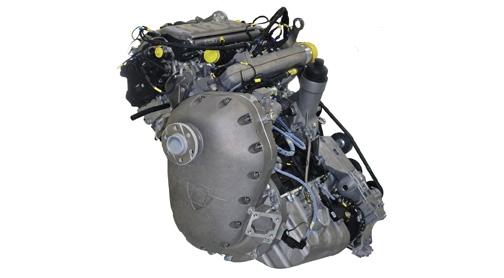 Austro Engine is very pleased to announce, that the time between overhaul (TBO) of the

3. DiamondShare expansion has continued and now the Diesel DA40 and DA42 can be obtained through the DiamondShare program

“This represents a significant milestone. While other manufacturers talk about providing aircraft with diesel engines that burn Jet Fuel, Diamond cements it leadership and dominance.” states John Armstrong, Founder and of the LifeStyle Aviation Network. “Diamond has been providing this technology since 2002.  They went on to invest in developing their own engines. They are generations ahead of any other maker.”

Join Us at the Manassas Airshow and Open House May 2, 2015