NEW VIDEO: The Story of LifeStyle Aviation
Why do we fly Diamond Aircraft?

John Armstrong was a pilot long before glass panels and 'computerized aircraft' were a part of the aviation industry.

And Sam Linton grew up in Alaska where bush flying was his way of life.

So how did all of these paths converge on ONE mission with a SINGULAR goal -- to transform the aviation industry by partnering with the most innovative manufacturer in General Aviation, Diamond Aircraft? 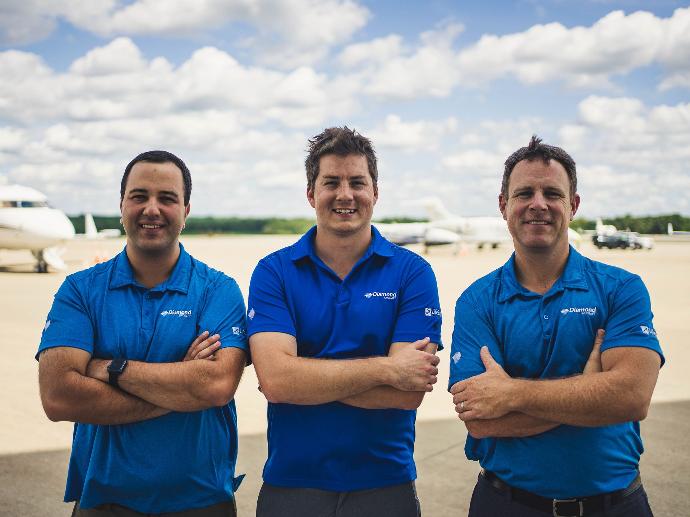